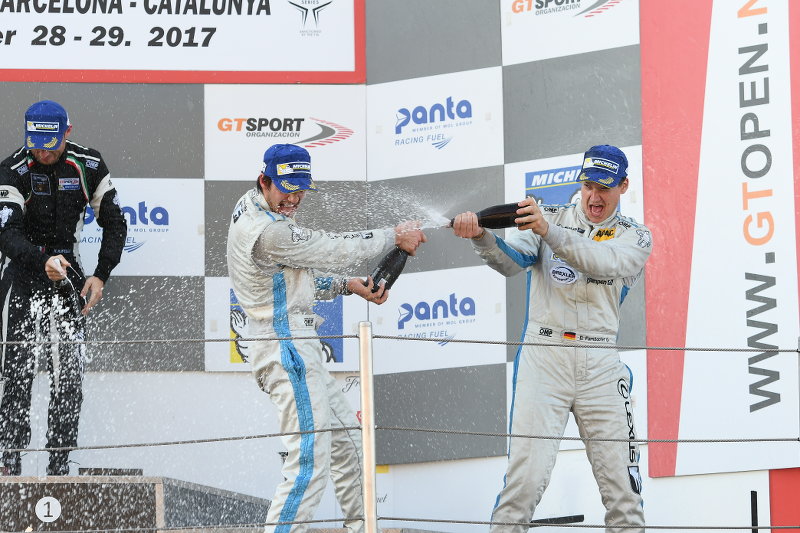 That season, which was the first GT Open season for the team, was full of highs and lows for the Franconian Team around Horst Farnbacher. But the team wanted to present themselves successfully at the finale and so they bowed out to the winter break with two podium finishes.

The first qualifying did already show how strong the team, the drivers and also the car was. Dominik Farnbacher was able to put the Lexus CR-F GT3 on P4 on the starting grid. In the second qualifying on Sunday his brother Mario secured the 8th starting position. Both of them were able to fight hard during the last two races of the season and got to P3 each, also finishing both races on this position and climbing the podium. 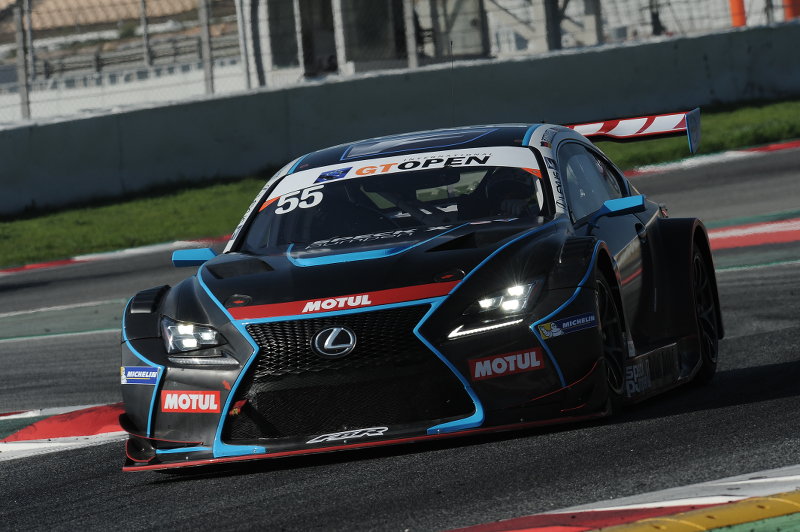 In the end Dominik and Mario Farnbacher claimed the positions 6 and 8 in the driver’s championship. Mario finished behind his brother as he had had another engagement when Dominik raced the Hungaroring and is now missing the points. In the team championship Farnbacher Racing ended the season on fifth position with the Lexus RC-F GT3.

Dominik Farnbacher:
“We’re very happy about these two podium finishes at the last weekend in the GT Open. This shows that we’re able to compete with the others. Of course if would have been great to celebrate another victory at the finale but that was just not possible. We had a couple of problems with oversteering that we couldn’t quite get out of the way. But nevertheless the result is great.

I’d also like to use this possibility to say thank you to the whole team for the great job they’ve done during the season. I’d also like to thank all our supporters, sponsors and of course our fans. We had a good first season at the GT Open this year and we hope to be successful next year too. We haven’t made up our minds yet what we will be doing in 2018 but we’re sure we can make announcements soon.”